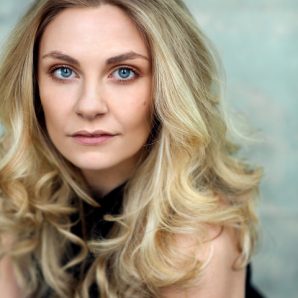 Click above to watch the video message from Vicki Manser

Carole King (at some performances)

Vicki trained at the Urdang Academy graduating with a BA Honours Degree in Professional Dance and Musical Theatre in 2014.

Other professional credits include BBC’s Proms in the Park (Hyde Park) and ITV’s This Morning with the cast of Bat Out Of Hell, Magic at the Musicals with the cast of Sunny Afternoon (The Royal Albert Hall) and a featured dancer for BBC’s Strictly Come Dancing.

Vicki is also Artistic Director for Sharpe Academy of Theatre Arts based in North West London.