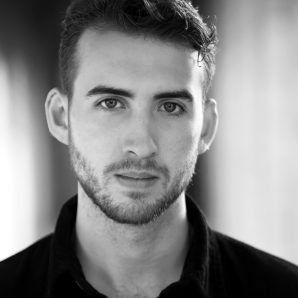 Click above to watch the video message from Grant McConvey

Grant trained at Guildford School of Acting, graduating in 2015 with a BA (Hons).

Grant was a finalist in the 2015 Stephen Sondheim Student Performer of the Year winning the Stiles and Drewe Award.