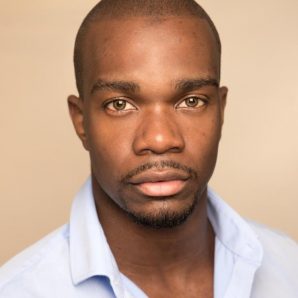 Click above to watch the video message from Ronald Brian

Ronald has recently graduated from Arts Ed with a BA Hons in Musical Theatre.

Training credits include: Wiesel in Newsies, Featured Ensemble in Once On This Island