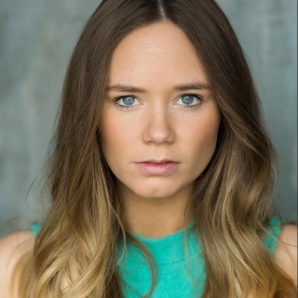 Click above to watch the video message from Daisy Wood-Davis

Daisy is most known for her regular role, Kim Butterfield In Channel 4’s Hollyoaks (2014-2018). Other TV credits include: Tansy Meadow in Eastenders and semi-regular Phoebe Crowhurst in Holby City.

Daisy would like to dedicate her performance to her Nana, June Wood who inspired her love of singing from a young age by playing her an artist she adored; Carole King.