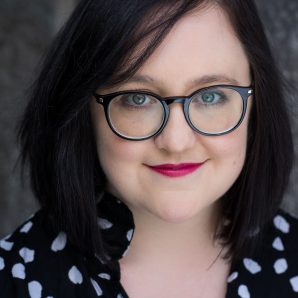 Click above to watch the video message from Claire Greenway

Claire trained at Royal Academy of Music. She originated the role of the jolly Sister Mary Patrick in Sister Act (London Palladium), performing at the Royal Variety Performance and on many TV appearances including The View.

Other credits include: Monkey – Journey to the West (O2), backing choir for Elton John, several movie soundtracks including Transformers, Sweeney Todd and Pirates of the Caribbean, and workshops for many new musicals.