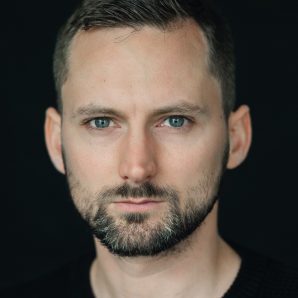 Click above to watch the video message from Chris Coxon

Other: Chris has lent his voice to dozens of audiobooks, animations and videogames, and regularly presents for radio station Durham On Air.